When you’ve done something wrong again, they say: you’re as dumb as a donkey. But donkeys aren’t dumb, they simply need to figure out how everything works. If you’re not smart, you have to become smart.

Donkey escapes from the orphanage where he needs to carry heavy stones and gets very yucky food. Chased by the tiresome duo Axe and Hack, he travels along strange places, inhabited by remarkable characters. He flies on the back of a Sawing Bird and in a Helicopter Chair. He puts his Daring Sneakers on, is frightened by Bagman, falls down a cliff and reads a prediction in the stars. He is sold to a very unpleasant circus, has to be shut from a cannon and be sawn in two. His live seems to end there, but has he become smart enough to solve the problem?

Smart as a Donkey is a visual theatre show without text but with plenty of beautiful music. The actors are scavenged objects, broken things and old rubbish. TAMTAM collaborated with the author and painter Wim Hofman.
He helped deveoloping the story and drew the landscapes for the short animated films that connect the scenes. 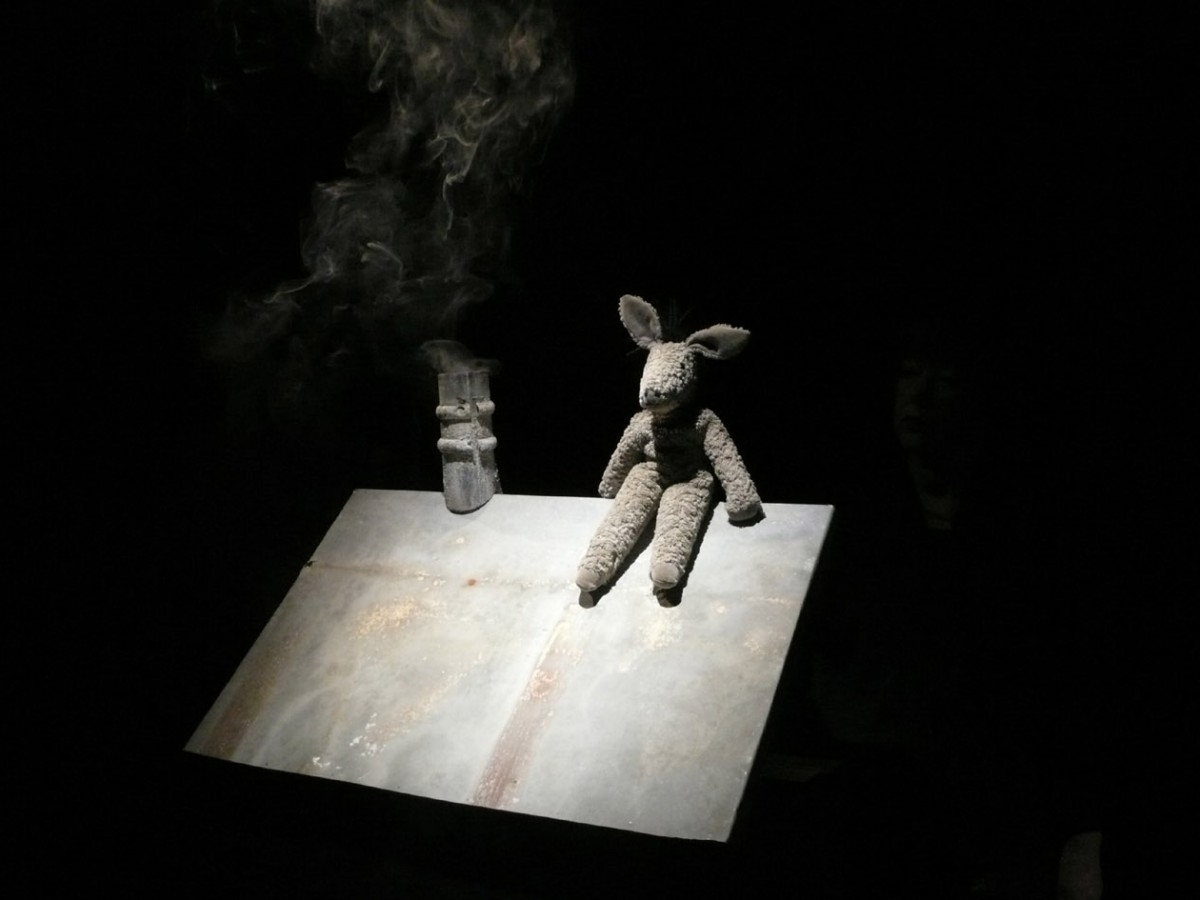 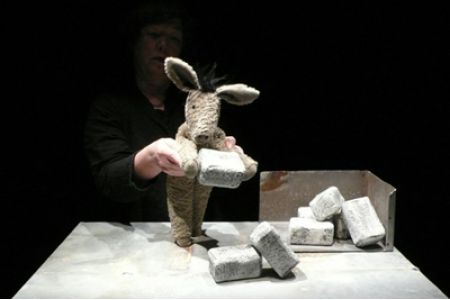 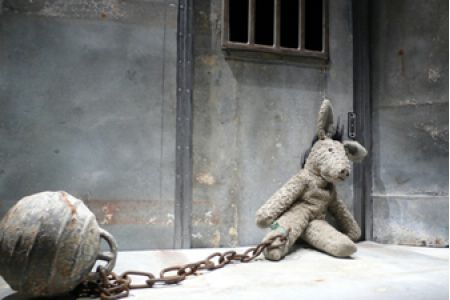 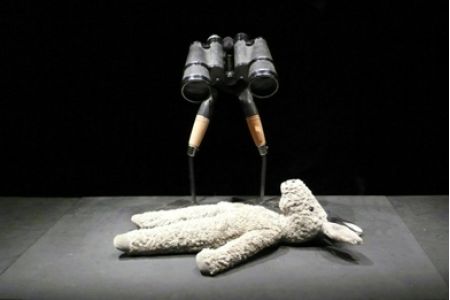 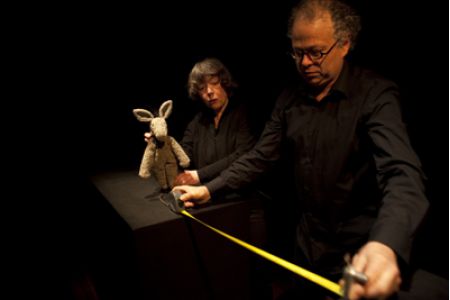 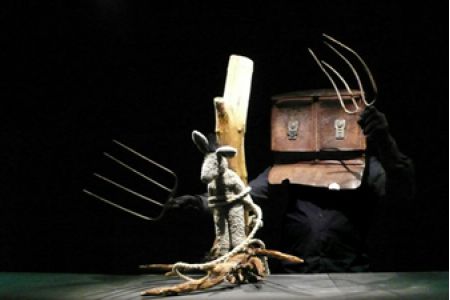